Cage of Deceit, Book One of the Reign of Secrets Series

I signed up through Xpresso Book Tours to feature this book because I’m a lover of Young Adult Fantasy novels, and I have to admit, I only skimmed the summary for Cage of Deceit before I decided, sure… I’ll post the cover. But once I took the time to sit down and truly read it, I found myself so entranced by the premise I now have to get my hands on it!!! Too bad I have to wait until August. 🙁 And while the cover doesn’t immediately snag your interest in a holy beautiful cover kind of way, it’s pretty and haunting and seems to be a true reflection of the story, and sometimes that’s more than enough. After all, while the cover is important, that’s not what keeps the reader’s attention; it’s the words that come after.
Is it August yet? 😉 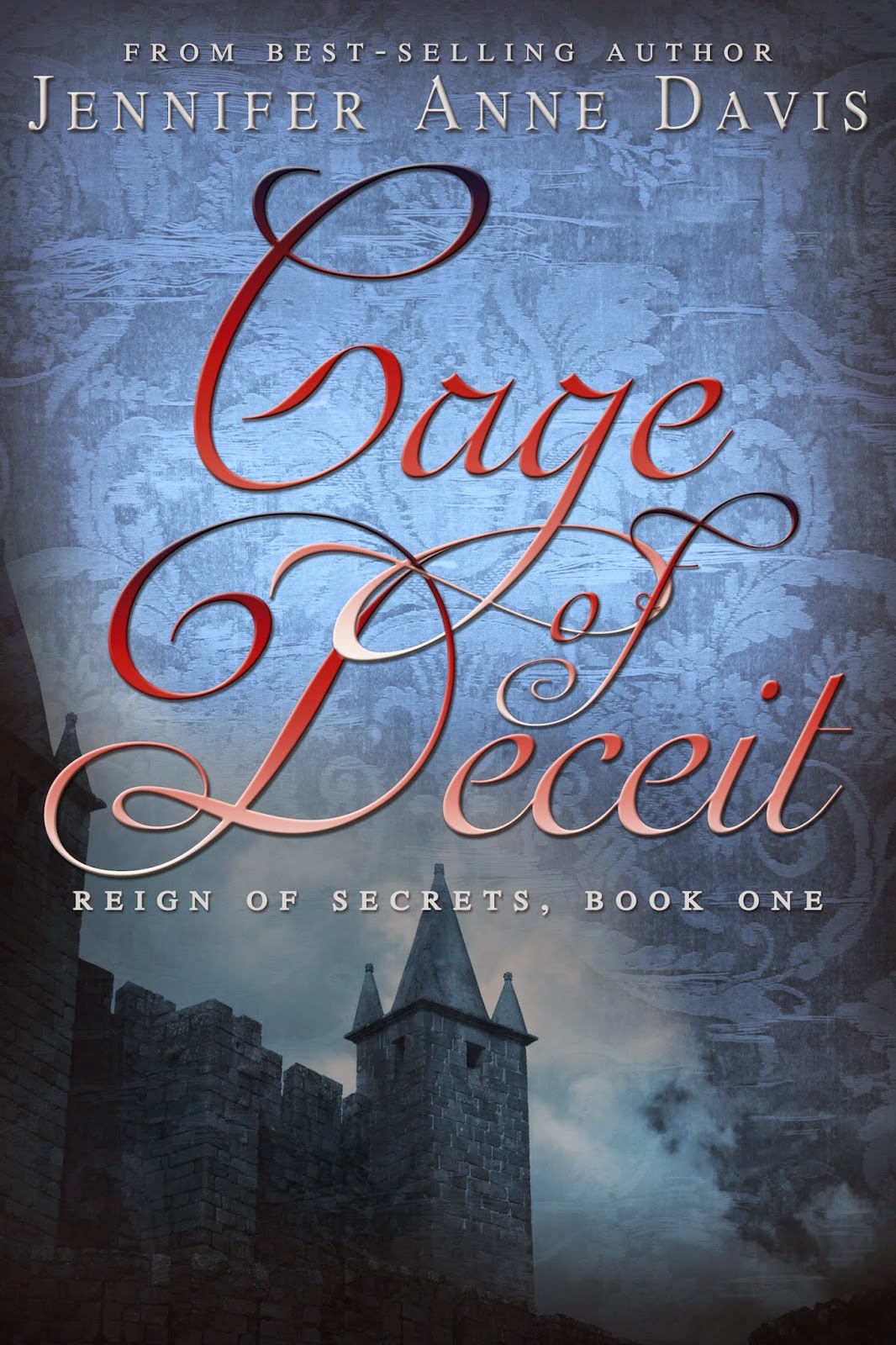 Release Date: August 25th 2015
Genre: Young Adult Fantasy
Here’s the Summary:
Jennifer Anne Davis’ best-selling True Reign series captivated readers from the very first page. Now, get ready to become entangled in the follow-up series, Reign of Secrets. In this new series, follow Allyssa, the daughter of the beloved Emperor Darmik and Empress Rema— and find out what happens after happily ever after.

Seventeen-year-old Allyssa appears to be the ideal princess of Emperion—she’s beautiful, elegant, and refined. She is the darling of the kingdom and, one day, will be the most powerful ruler in the world. But for her, life at court is like a suffocating cage. During the day, she manages to keep a smile on her face and play the part of the perfect princess. But at night, she sneaks out of the castle and roams the streets with a commoner who doesn’t know her true identity. She keeps tabs on the shady under dealings of the city and seeks out ways to help her people firsthand.

When a royal messenger arrives half dead, carrying news that an army from the northern front is amassing to destroy Emperion, Allyssa is forced to entertain an alliance with a handsome prince from a neighboring kingdom. She needs to marry him in order to secure his country’s help to fight their mutual enemy. Prince Odar turns out to be rather charming, well spoken, and cultivated. In other words, he represents everything she despises about court life. To make matters worse, the prince insists that Jarvik— his nosy squire—watch Allyssa’s every move, suffocating her even more. Jarvik is infuriating, bossy, and constantly looks down upon her.

When she sneaks out of the castle in disguise one evening, Allyssa comes face-to-face with an assassin who isn’t from this part of the world, an assassin who was sent to murder the royal family. Stuck in an impossible bind, she allows Jarvik to help her. Together, the unlikely pair confronts the man sent to kill her so she can discover who’s behind the lethal plot. Only, the more she learns, the more she understands that the invading army and the assassin are connected to an enemy she thought was long gone—an enemy with the power to destroy her family and the people of Emperion. The cage she so longs to break free from might just be the one thing she has to fight to keep intact. In order to save her kingdom, she has to sacrifice her freedom, her heart, and maybe even her life. 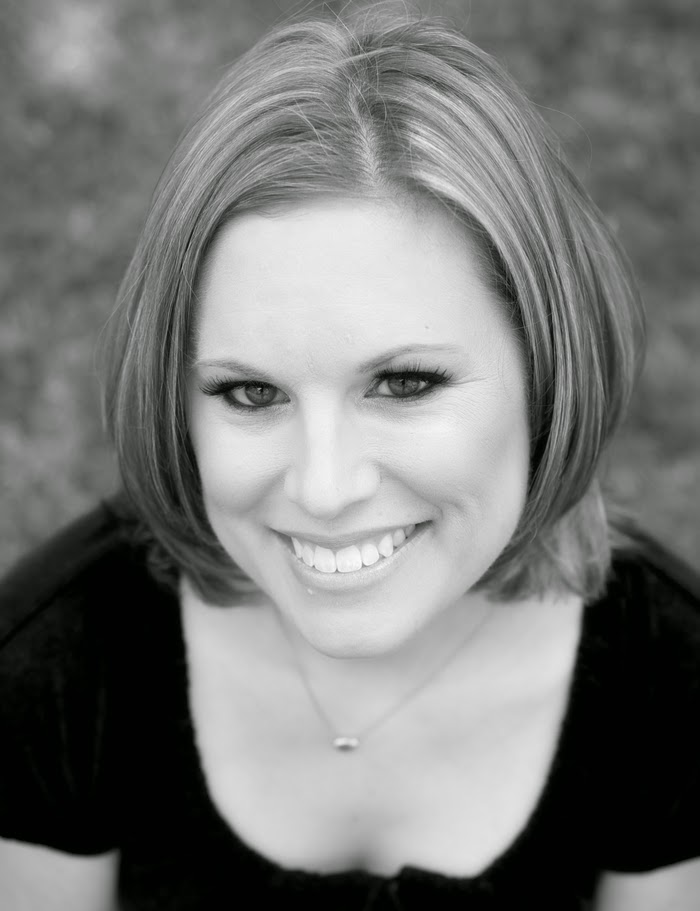 Jennifer graduated from the University of San Diego with a degree in English and a teaching credential. Afterwards, she married her best friend and high school sweetheart. Jennifer is currently a full-time writer and mother of three young children. Her days are spent living in imaginary worlds and fueling her own kids’ creativity.
Connect with Her:
WEBSITE | FACEBOOK | TWITTER